Most thinkers, born from mainland Europe and America. Reasoning every thinker is always by the background of their lives. Their life journey always gives a style of thinking than most people. Europe and the West are the biggest contributors to science and even they dominate the world through science. Muhammad Naquib Al Attas, is a who has high attention in maximizing religion as a basis for constructing thinking. In the view of Al Attas, Islam is a source of knowledge. The West is the second party to take and modify science with their culture and civilization. Muhammad Naquib Al Attas discovered the formula of science in the form of Islamization of Science. 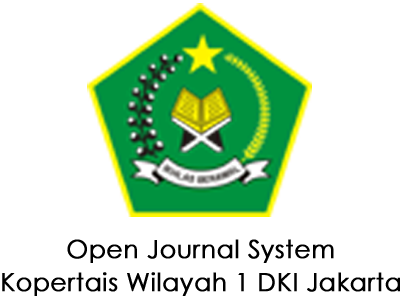